What happened to the Seeker The Seeker goes to India 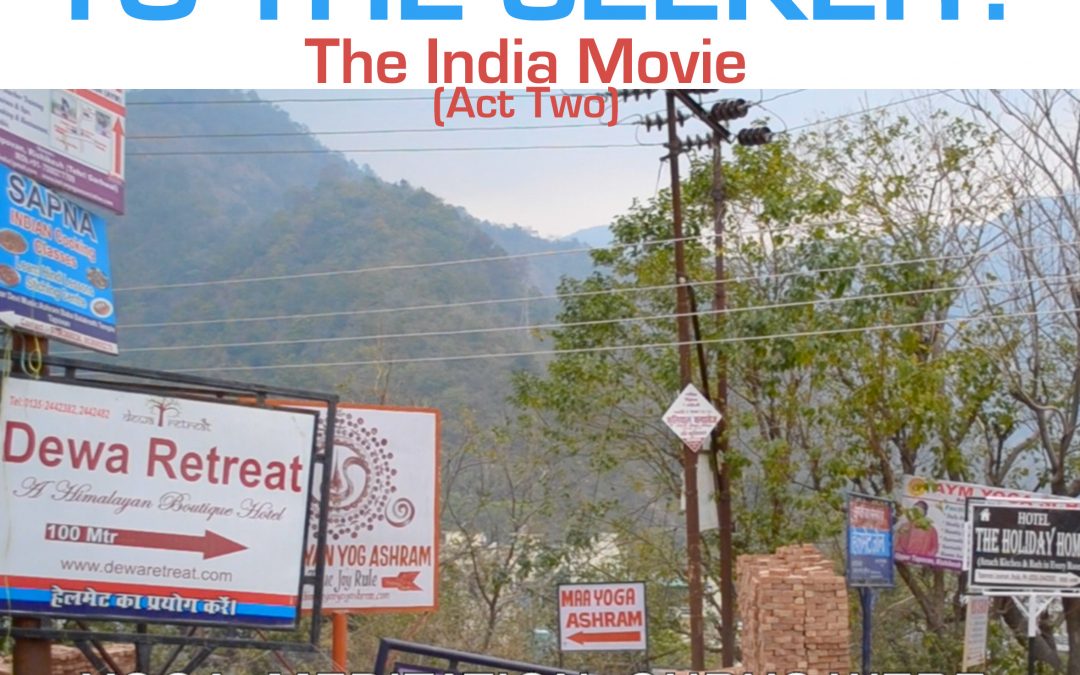 Currently not on display

The India movie is a  video that was first presented as Act Two in the live production What Happened to the Seeker. In this video, the Seeker is still trying to find herself and travels to India seeking some kind of enlightenment. She comes to understand that the seeking may not be all that it appears to be.

What Happened to the Seeker is the story of a female artist born in the middle of the revolutionary 1960s. Her world is propelled by its revolutionary vision and promise of liberation. But her story proves troubling. As she travels the infamous hippie trail in India in reverse, she finds her freedom through questionable transactions. The cost of her search has been on the backs of others, yet this inequity doesn’t seem to impact the outcome of the Seeker’s search. What Happened to the Seeker is an exploration into searching, what it costs and what it means to stop.