What happened to the Seeker The Puppet Movie 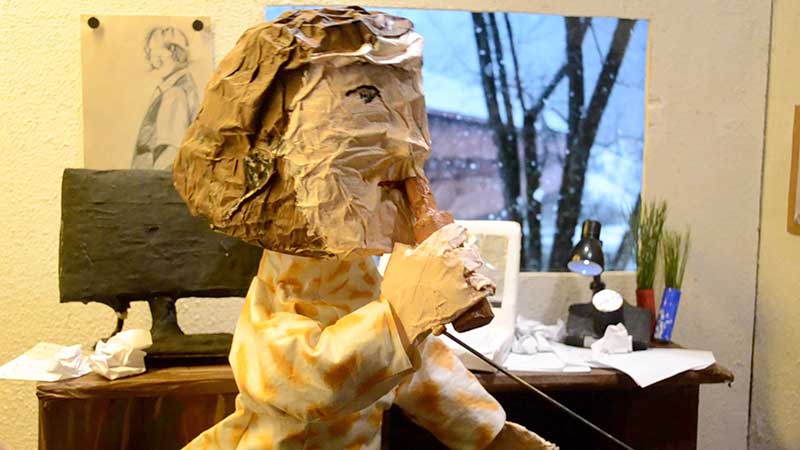 Currently not on display

The Seeker Puppet Movie is a short video that was first presented as part of Act One in the live production What Happened to the Seeker. In this video, the Seeker is still trying to find herself through her work as an artist with questionable results.