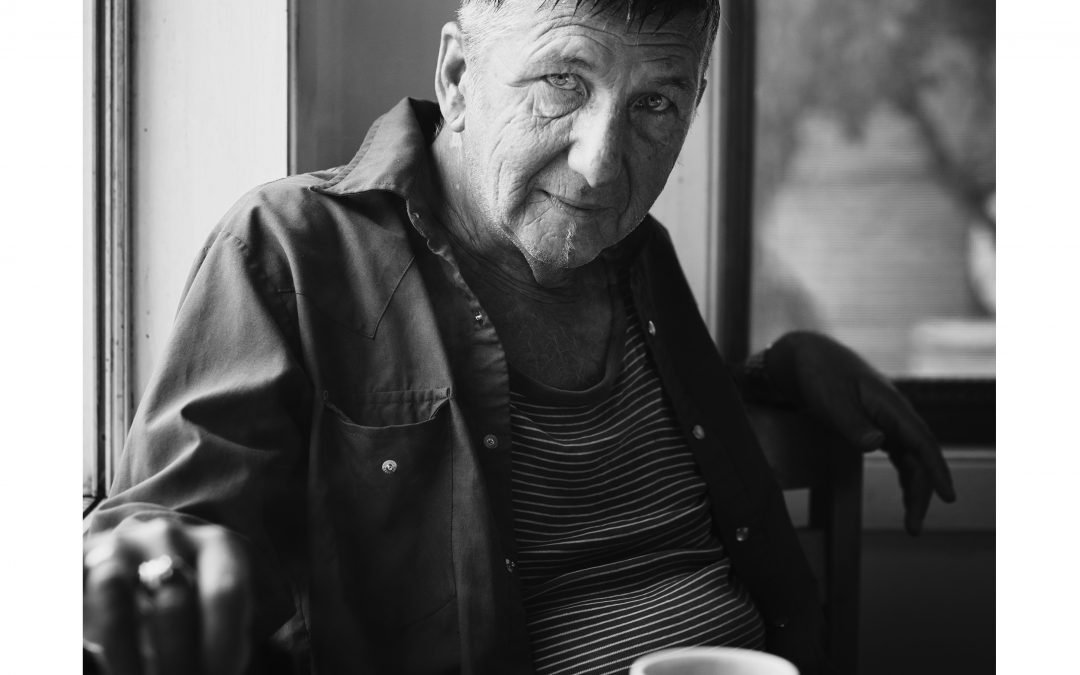 Wake is currently not on display.

Thank you to everyone who signed up, those who reached out, and for the wonderful response.)

“All told, confirmed or suspected drug poisonings killed nearly 7,000 Canadians in 2020, or 19 people every day. In Ontario alone, opioids ended more than 2,400 lives, a 60 per cent jump from the previous 12 months.” Maclean’s “Every 49 Minutes” By Michael Friscolanti September 1, 2021

A message from director Nadia Ross:
In 2007 STO Union premiered the play 7 Important Things at the National Arts Centre of Canada. It was the first time George had ever been on stage. We wrote the play together based on his life because we both felt that he had something important to say: about revolutions and their failures and seeking freedom and finding prisons; about the haunting of the conquerors by the ghosts of the conquered and the clash of generations between wounded sons and fathers; and it was about heroin addiction and not belonging in this world.

I did not know then that the play would come to reflect our times today with such chilling accuracy. In one of the plays earliest reviews, the warning is there: “for those tackling climate change, preventing globalization or protesting the war on terror, his experience acts as an eerie prophecy of what may happen concerning our present idealistic fervour.” Kat Fournier, Ottawa Xpress May 2007

7 Important Things has become a warning from someone who has travelled the road less travelled, in that all roads lead to this: no single person, group or country can avoid facing painful truths for long. To do so is to their own detriment.

What began at the National Arts Centre ended up touring for almost 8 years to multiple venues around the world. As artistic director for STO Union and the director of the play, George and I shared a relationship that touched every aspect of my life: we were romantically involved in our early sober years when I first met him; when that ended it turned into a rare and fortunate artistic relationship; but most importantly, we were best friends. He was the friend I needed.

George died in October 2020. Looking back, I see him in a way that I never did before. I love him in a way I didn’t know I could. WAKE is my attempt to share that love.

WAKE is a chance to see his play on tour, 7 Important Things. It’s also the video Epilogue (George is dead) which I am making as I write this. As I gather the material of his life, his story speaks now louder than ever before.

George would agree with the assessment that life is a sad and beautiful thing. For some people, that contradiction is almost too much to bear.

As this year STO Union is offering its programming for free, we encourage you to donate to a cause that was dear to him in his name, like harm reduction, homelessness and truth and reconciliation with indigenous peoples.

STO Union gratefully acknowledges the Canada Council for the Arts for its ongoing support.