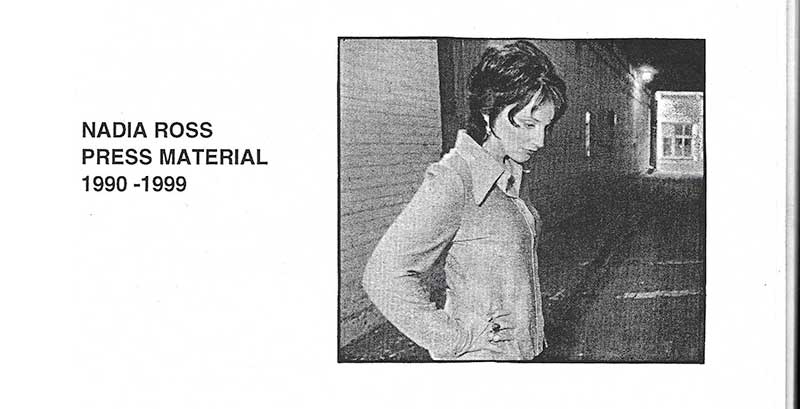 These press clippings give a glimpse into alternative performances in the 1990s in Toronto from the point of view of the works that the press chose to write about. In these pre-internet times, artists really depended on critics and reviewers to write about their work, and there were only a handful of chances to reach many people. Reviewers were gatekeepers, there were not many of them, and they each had their own personal inclinations and agendas. To make an analogy to internet times, it’s like there were only a handful of social media influencers allowed to use the platform of the time. They had an immense amount of power.

I decided to make notes throughout these clippings, to add some details and insights.