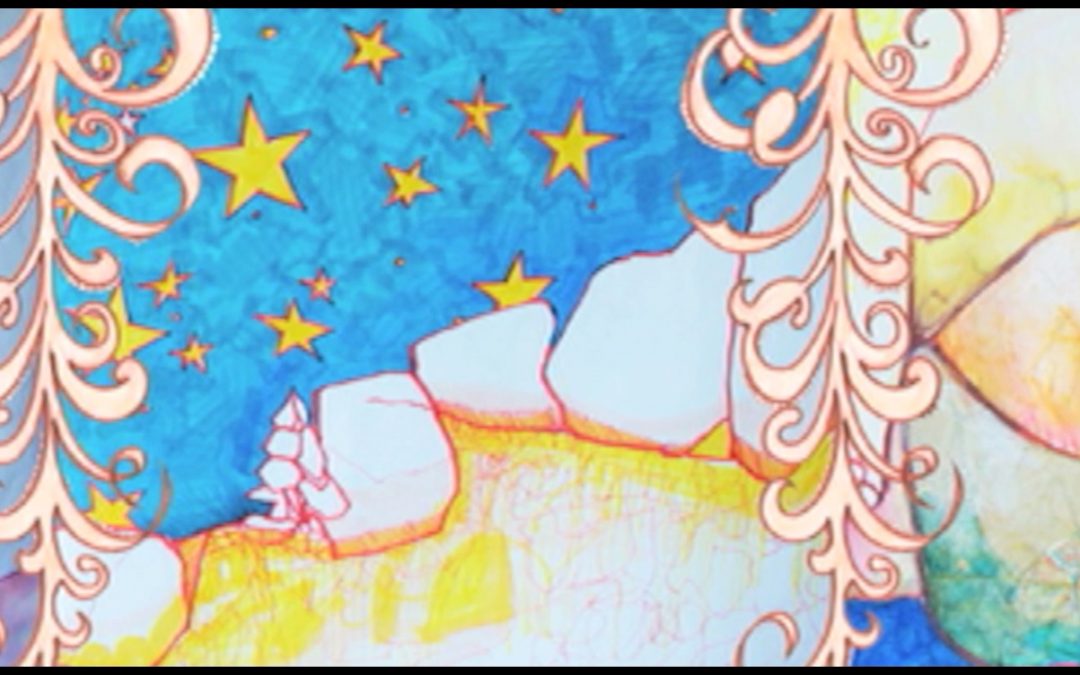 Living in Paradise is a short video that was first presented as part of the exhibition in Act One of the live production What Happened to the Seeker.