How Stories Lose Their Power 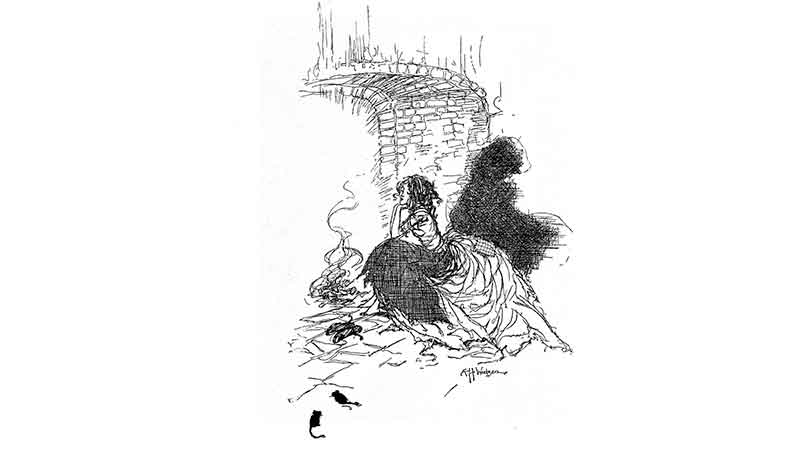 How Stories Lose Their Power

In the original story of Cinderella, she has to ‘sort the peas,’ good from bad, as she sits by the fire: a tedious job that never seems to end. Finally, her step-sisters get ready to go to the ball as Cinderella sorts a bag of lentils. This is a key part of the story, but Walt Disney decided to change it.

This writer explains why:

“In modern-day adaptations, Cinderella has a to-do list a mile long. Her nasty stepmother and stepsisters have no limit to the demands they pile onto the poor girl, and so Cinderella finds herself facing an impossible number of tasks to complete if she’s to have any hope of going to the ball. In Grimms’ version, however, she’s prohibited from attending the ball by one monumentally weird task instead: Her stepsisters hand her a huge sack of lentils to “sort.”

Apparently, the sisters think it is hilarious to dump bags of lentils in Cinderella’s lap, or in the fireplace, or on the hearth, and make Cinderella sort the good from the bad. They employ this tactic on night one of the ball and then mix it up a bit on night two by handing her a sack of peas instead. I can totally understand why Disney changed this — no one, and I mean no one, wants to watch someone sort beans for hours.”  www.sheknows.com

Sorting the peas is the most mundane and humiliating part of the story, but it is also the most important.  It’s the ‘key’ action that unlocks Cinderella’s fate. This mundane, diligent task – discerning what is good and bad – something that takes discipline and diligence and time…

Without that piece of information, the teaching about diligence and being able to make distinctions between what is ‘good’ and what is ‘bad’, then Cinderella has no hope, she becomes a pure victim that can only be rescued by a male prince.

And that’s what women in the 20th century were left with as guidance: if you are lucky and believe in magic, you will find a prince.  As opposed to: if you are able to discern good from bad, have patience and steadfastness, diligence and discipline, a great holy union will occur in your being, a union between forces and energies that will feel magical indeed.

Stories shape us and our world completely. Beware of your stories.