Good News from the Sun (Part 2) 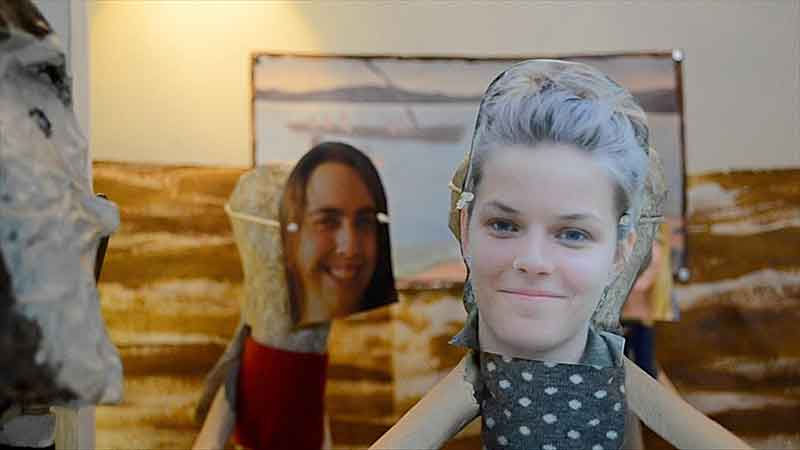 Good News from the Sun (part 2)

CURRENTLY NOT ON DISPLAY

Good News from the Sun (Part 2) is a short video project that uses puppets, live documentary footage and animation to tell the story of a theatre director who is asked to work with local youths in her village to create a play. The power dynamics shift as the teenagers grow up and move on to bigger cities and with their lives, leaving the director without a group to work with.

Alone, tired and jaded, the director resolves to find success in her work against all odds.

STO Union gratefully acknowledges the support of the Canada Council for the Arts on Good News From The Sun. Funding has been provided by the Roadmap for Canada’s Official Languages 2013-2018: Education, Immigration, Communities.